Fuelless power generator in the palm


Fuelless power generator in the palm


A small video for those who are closer to the Audiovisual.

As a child I was fond of the construction of the detector Radio. Electronic pricey, and not everything can be easily found on sale. 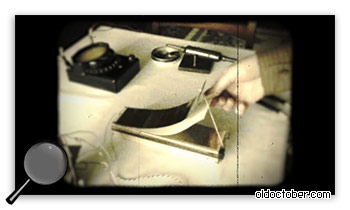 The first variable capacitor I made of tin from a tin can. Experimenting with coils, capacitors and germanium diodes, I was able to get a strange effect. 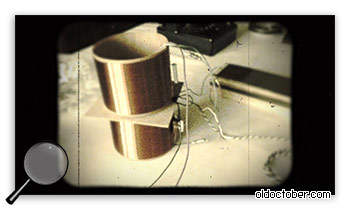 At one point, the alarm volume in the earpiece has increased dramatically. And, after disconnecting the antenna, the signal level remained relatively high. Short antenna connection led to increase receiver sensitivity.

Friends and parents were surprised and advised attributed this miracle to school to show the teacher of physics. However, after an attempt to turn the desktop version of the receiver in the laptop, the effect disappeared, and get it then no longer possible. 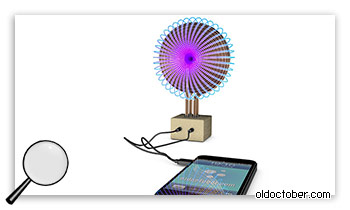 A year ago, I returned to the subject and tried to carry out a project that’s based on modern element base and the effect described above. 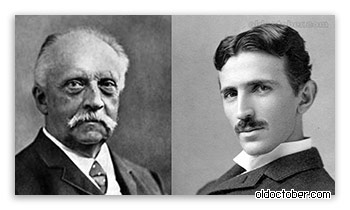 However, in order to get any tangible amount of energy I had to cross a Helmholtz coil Tesla coils. 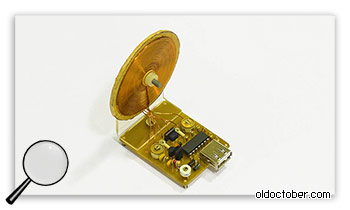 As a result of this prototype of an alternative energy source for the mobile phone it has been constructed.

Oscillatory circuit capacitance have unfolded, so do not need capacitors, except for trimming capacitors, baluns system most of these circuits. 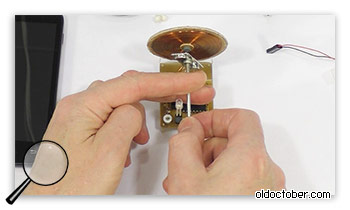 To activate the required primary impulse generator, but I deliberately abandoned the auxiliary power supply to the magneto to an auxiliary source of energy is not aroused suspicion. 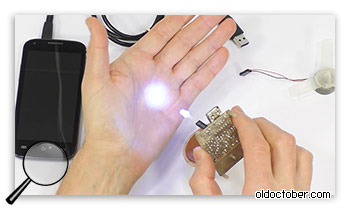 Schematic diagram removes energy from the circuit portions and converts it to direct current. 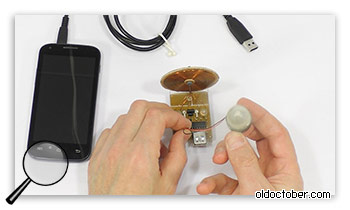 Free energy generator can run on different types of loads. 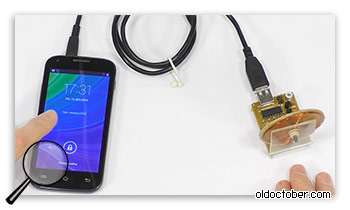 To demonstrate the operation of the generator as a battery charger, standard USB socket has been encased in charge.

The prototype generates a current of 150 mA at a voltage of 5 volts. If such a generator to make a more compact and integrated into a mobile phone or tablet, then it can be used to recharge the battery around the clock.